“Fully committed to providing the best possible care for patient’s with urologic malignancies.” 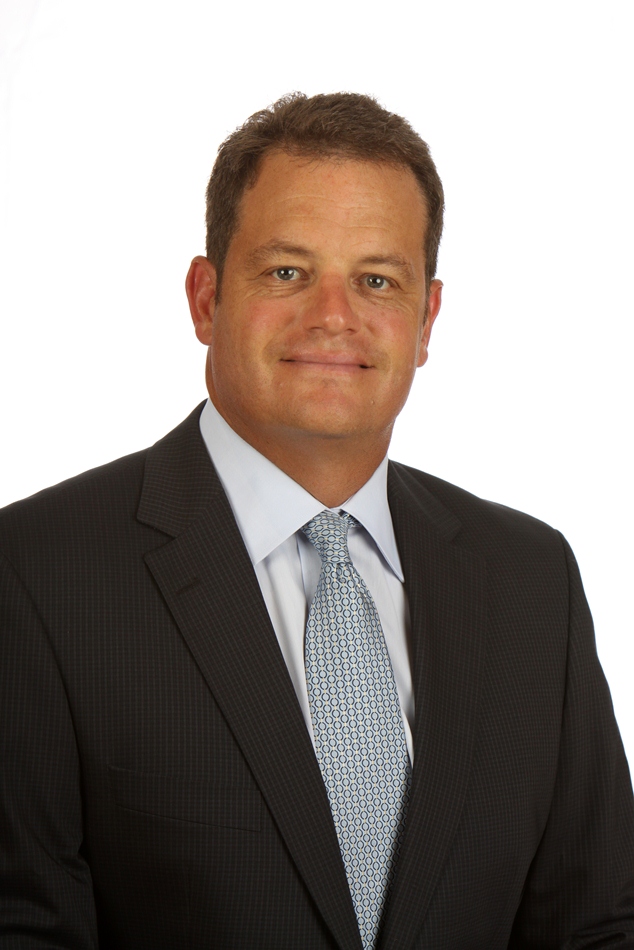 “Fully committed to providing the best possible care for patient’s with urologic malignancies.”

Dr. Ornstein has experience in all areas of urologic oncology with particular expertise in robotic prostatectomy, robotic cystectomy with urinary diversion and robotic partial nephrectomy. Having performed more than 1,000 robotic surgical procedures, Dr. Ornstein is one of the most experienced robotic surgeons in the United States. An accomplished laparoscopic surgeon, Dr. Ornstein began performing robotic radical prostatectomies in November 2003. Since that time he has expanded the use of robotic surgery for the treatment of bladder and kidney cancer. In fact, Dr. Ornstein was the first surgeon in North America to report having completed a cystectomy with ileal neobladder entirely with the DaVinci Robot. In addition to training urology residents, Dr. Ornstein has taught and proctored several surgeons throughout the United States. He has lectured extensively on the topic of robotic surgery both national and internationally. He has performed multiple live robotic surgeries including a live robotic female cystectomy at a robotic symposium in Seoul Korea. Dr. Ornstein has specific expertise in the evaluation and management of patients with elevated PSA  and hematuria. He has published and lectured extensively on the proper use of the PSA test and on other methods for early prostate cancer detection.

Dr. Ornstein received a BA in biochemistry from the University of Pennsylvania in 1988 and an MD from Washington University in St. Louis, MO in 1992. He completed a residency in urologic surgery at Washington University where he also was the recipient of an American Cancer Society Clinical Oncology Fellowship. Following residency, Dr. Ornstein completed a fellowship in Urologic Oncology at the National Cancer Institute, where he concentrated on both open and laparoscopic surgery for treating all forms of kidney cancer. After his fellowship, he joined the faculty of the University of North Carolina where he specialized in urologic oncology and began his research on the identification of new prostate cancer biomarkers. Following three years in North Carolina he was recruited to join the faculty in the Department of Urology at The University of California, Irvine. In September 2006 Dr. Ornstein joined the clinical staff of Long Beach Memorial Medical Center and the Todd Cancer Institute as Medical Director of Urologic Oncology and Robotic Surgery. In August 2009 Dr. Ornstein relocated his family to Naples, Florida where he opened Advanced Urology & Robotic Surgery. He also became one of the founding members of the Prostate Cancer Institute of 21st Century Oncology.

Dr. Ornstein’s career has already been highlighted by the receipt of numerous awards in recognition of his clinical and academic excellence. In 1996 he received first place in the clinical category for the resident essay contest at the annual South Central Section meeting of the American Urological Association. As an oncology fellow, Dr. Ornstein was awarded first prize for his research paper at the Clinical Sciences Fellows Symposium 2000. As faculty at the University of North Carolina, he received a Young Investigator Award from CaPCURE and the Edwin Beer Award from the New York Academy of Medicine. At the 2001 meeting of the American Urological Association, Dr. Ornstein was awarded the Best Abstract Prize in the prostate cancer category. He has been named “Best Doctors” in America from 2006 – 2012 and Top Doctor by Castle & Connolly in 2012. In 2007, he received the “Young Investigator Award” from the Society of Urologic Oncology. This award recognizes excellence in clinical practice and/or basic research that contributed to improvement of clinical care and progress in science in the field of Urologic Oncology. In 2009 he was named as one of the Physicians of Excellence by the Orange County Medical Association.

Dr. Ornstein has received over 1 million dollars in competitive funding for prostate cancer research from federal and non-profit organizations. Dr. Ornstein has authored more than 50 scientific manuscripts, review articles and book chapters. He is an active member of the American Urological Association, American Association of Cancer Research, Society of Basic Urologic Research and The Society of Urologic Oncology. He has served on the editorial boards for Investigative Urology and Clinical Proteomics, and on a review panel for the Department of Defense Prostate Cancer Research Program.

Although basic and translational research has always been an important aspect of Dr. Ornstein’s career his true passion is patient care. Dr. Ornstein has been and remains fully committed to providing the best possible care for patient’s with urologic malignancies. He believes that it is a privilege to help patients solve their problems and that a truthful and interactive relationship between the patient and surgeon is critical. 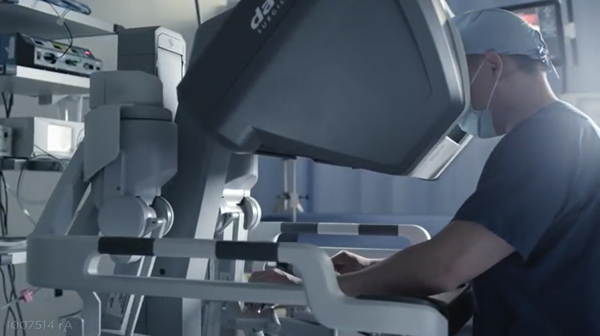 "Our physicians at Naples Urology provide patients with several cutting edge treatment options depending on their needs."

We are proud to offer our patients the best treatment options for a wide range of conditions.